Haywood Cottage Montessori
At Haywood Cottage Montessori, we use the Montessori philosophy to form the principle structure of our educational programme. In conjunction with this, we also affirm the aspirations of the Early Childhood Education Framework, Te Whaariki, for children to grow up as competent, confident learners, communicators and citizens. Healthy in mind, body and spirit, secure in their sense of belonging and in the knowledge that they make a valued contribution to society. ​
The Method
In the years following, and for the rest of her life, Maria dedicated herself to advancing her child-centered approach to education. She lectured widely, wrote articles and books, and developed a program to prepare teachers in the Montessori Method. Through her efforts and the work of her followers, Montessori education was adopted worldwide.
As a public figure, Maria also campaigned vigorously on behalf of women’s rights. She wrote and spoke frequently on the need for greater opportunities for women, and was recognized in Italy and beyond as a leading feminist voice.
Maria Montessori pursued her ideals in turbulent times. Living through war and political upheaval inspired her to add peace education to the Montessori curriculum. But she could do little to avoid being ensnared in world events. Traveling in India in 1940, when hostilities between Italy and Great Britain broke out, she was forced to live in exile for the remainder of the war. There she took the opportunity to train teachers in her method.
At war’s end she returned to Europe, spending her final years in Amsterdam. She died peacefully, in a friend’s garden, on May 6, 1952. 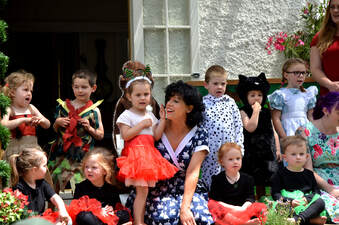 Montessori and Executive Functioning
The Montessori Method fosters concentration, self-discipline, love of learning, creativity, respect for self and others, sense of order, ability to make good choices, sense of joy and wonderment, ability and willingness to co-operate with others. Recent research has heralded the importance of developing executive function in our youngest students. More and more, educators are challenged to develop more than just academic knowledge as we increasingly understand how these skills are necessary for survival in the real world.
Many may ask, don’t children inherently learn how to do these things in school? The quick answer is no. We are now more aware than ever that children are not born with these skills, and early care and education plays an important role in this development. Quality early care and education experiences are key, but not all curriculums are created equally when it comes to supporting the development of executive function in young children.
"Brain research shows that providing positive, meaningful experiences for children actually alters the formation of the brain." ​(Rushton & Juola-Rushton, 2011). 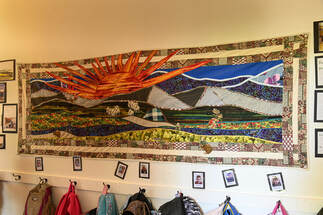 ​One of the only curriculum models that has been empirically shown to improve executive function in children is the Montessori curriculum (Lillard & Else-Quest, 2006). In fact, the very essence of a successful Montessori classroom is characterized by the term “normalization,” which showcases the development of executive function in young children. Normalization is described as the shift from disorder, impulsivity, and inattention to self-discipline, independence, orderliness, and peacefulness (Diamond & Lee, 2011). The Montessori classroom possesses the key elements needed to develop these important brain functions in young children. 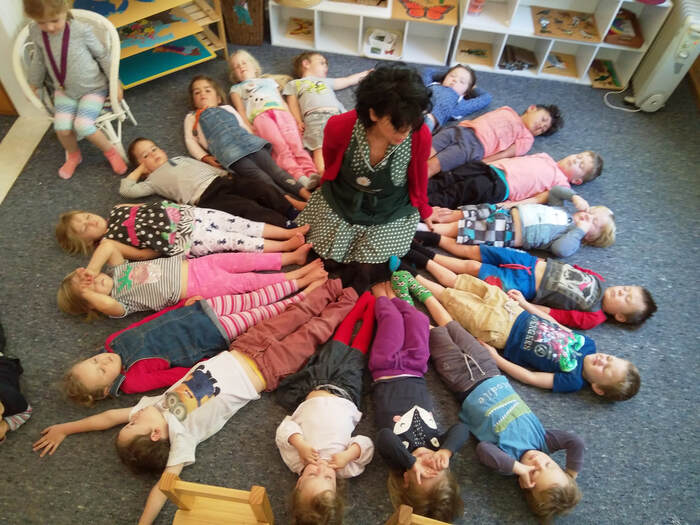